HomeHit Refresh A Guide To Hashtags

A Guide To Hashtags 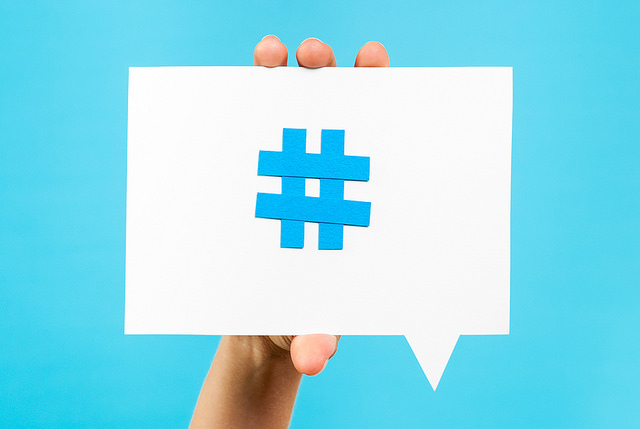 If you’re on social media, you’ll have no doubt heard of ‘hashtags’, and even if you’re not, you may well have seen them displayed or talked about on TV. They’ve become so well used that they’re often used ironically in popular culture, so we thought we would explain what they’re all about. 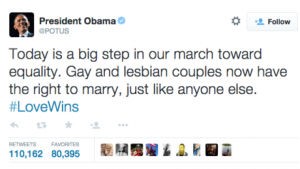 A hashtag is a # symbol, put before a keyword or phrase on social media platforms such as Twitter, Facebook and Instagram. This then becomes searchable on that platform, and categorises posts and updates, grouping them together with others that have used the same hashtag. A good example of how hashtags can become global is when the US Supreme Court legalised same sex marriage in 2015, and President Obama included the #LoveWins hashtag on Twitter. This phrase was used across the world by thousands hitting their # key, making it the worldwide term for the good news.  They’re also used for TV shows such as X Factor (#xfactor) and Celebrity Big Brother (#CBB), and are usually used for live reactions to the drama unfolding on screen. At Hit Refresh, we like to use the #worthing hashtag for some of our local clients, because anyone searching for Worthing related posts can search the hashtag and hey presto – our updates appear. 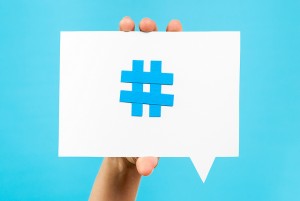 There are a couple of unwritten rules to be aware of when hitting that # button. The basic rule is that hashtags don’t include spaces or punctuation, but it is helpful to capitalise the start of every word in your hashtag. #HashtagsWrittenLikeThis are much easier to read than #oneslikesthis. It’s fair to say hash tagging every other word #is #fairly #annoying, and unlikely to endear you to your followers, so pick your words and phrases carefully to maximise the reach to your post to your target audience. Stringing too many words together in a hashtag is restricting too, so it’s worth bearing
in mind that the more words in your tag, the less likely it is to be searched for.

Of course, once you’re fluent in hashtag language, you can start to create your own. Encouraging customers to use hashtags when they mention you on Facebook, Twitter or Instagram not only plants the seed for them to spread the word, but also creates a search term for you to use to see what they’re saying. Clever huh? Using the # symbol will transform your social media presence across all platforms, especially Twitter, Facebook and Instagram, and getting to grips with them really is worth the initial confusion.