HomeHit Refresh Instagram’s Algorithm Change – What Does It Mean?

Instagram’s Algorithm Change – What Does It Mean? 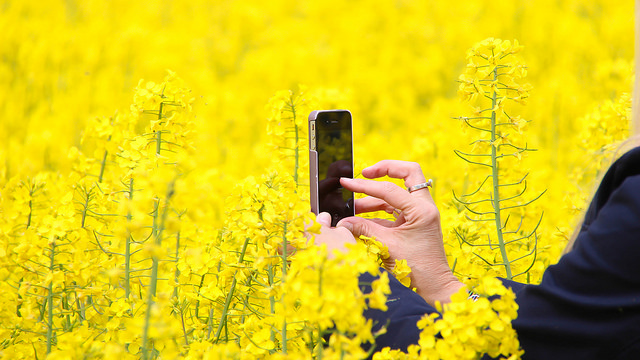 Hit Refresh look at what Instagram’s algorithm change, and how it will affect its users

Instagram is at the top of the social media pile when it comes to what platform young people use to document their lives, and it’s become an invaluable tool for businesses too. The format has always been that pictures posted by those you follow always come up newest first, and then appear down the feed in reverse chronological order. Last week, however, Instagram announced that in a move similar to Facebook’s algorithm change, they too would be making changes to the way people view posts.

In a post entitled ‘See The Moments You Care About First’, Instagram detailed their plans to change the feeds of users so that the posts that appear first are the ones that Instagram ‘believe you will care about most’. This means that Instagram will sort your feed by ‘the likelihood that you’ll be interested in the content, your relationship with the person posting and the timeliness of the post.’ The problem Instagram are trying to solve is the one that occurs when you follow a large number of accounts. The feed becomes cluttered, and they report that users miss on average 70% of posts because of this. It’s fair to say that the Instagram user base is well and truly divided over this announcement, as the change means a big shift in how Instagram is used. 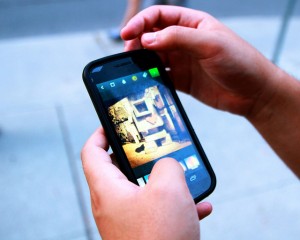 For a start, engagement will become even more important. With Instagram favouring posts that have lots of likes and comments, creating engaging posts is going to be the way to make sure posts get pushed to the tops of feeds. Not good news for new or small businesses, who are trying to get themselves out there with an initially small follower base on what has been a very successful platform for small enterprises using it for organic marketing. The upside of this change, in theory, is that following a large number of accounts will no longer clog up newsfeeds, so users may be more likely to click that follow button on accounts that interest them, causing follower counts to increase.

Small businesses are the group that have largely been outraged by this change. For those with a small follower base, their posts are likely to be unseen in favour of posts with more interaction and engagement. The chronological feeds allows everyone a fair chance at their posts being seen, but this new algorithm won’t expose users to everyone they follow. Sceptics argue that this change will benefit only the accounts for big brands, celebrities, and those with follower counts well into the thousands, and we can certainly see where they’re coming from.

Instagram’s algorithm change is likely to be rolled out to small groups across the platform over the next few months, with Instagram insisting they’ll take feedback on board. It will be easier to see the impact on smaller businesses when the algorithm hits everyone, but one thing is for definite – digital marketing via Instagram will change for good.